Skip to content
President of Sri Lanka foundation Jathika Urumaya Organisation (former prime minister D.M Jayarathne) and the friend of 20 yrs. Mr, Takashi Haruyama and Mr,Jayarathne and former thought in order cakes o make the project what was doing it a reality, in Japan, they have established Jathika Urumaya Japan Association. Jathika Urumaya Organisation is an organization founded in Sri Lanka in 1998, Main activities for this organization is that supporting poor children and charities such as providing free glasses etc.

Mr, Jayarathne has particular attention to the temple called Ambuluwawa temple.
It’s summit of more than 1000meater above the ground and the road to the temple is very steep and dangerous access to it
By saying that the idea of connecting from the ground with a cable car between Mr, Jayarathne and Mr, Haruyama they were talking about it all the time.

Jathika Uruyama Japan will be continuously working on ambullwawa cable car business for the time being.
As a goal, while conducting international CorprProject between Japan and Sri Lanka
They are acting as a bridge between companies and individuals who are interested 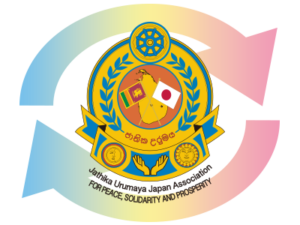 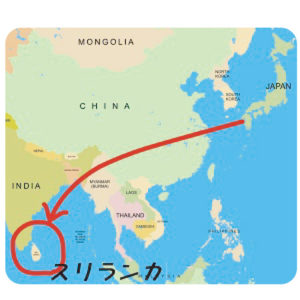 Official name: Sri Lanka Democratic Socialist Republic
Area(size): about 80% of Hokkaido of JAPAN
Population: Approximately 21 millions
GDP per person: US$4095 (2017)
Ethnicity: Sinhalese (75%) Tamil (15%)
Language: Ethnic language (Sinhala, Tamil) and English
Characteristic: There are lot of people who loves Japanese.
And has good image to Japanese.
What are famous :teas, spices, jewelry and Ayurveda and so on. 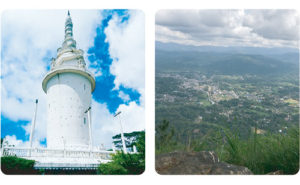 Location: Approximately 25km southwest of Kandy, ancient Capital of Siri Lanka
It is a temple located at the summit of altitude of above 1000 meters, including Buddhism temple, Hindu temple, Islamic mosque.
There is a special place where different religious facilities are located in the premises.
The scenery from the top is preeminent.

In the mysteries country of Sri Lanka, the nature can be seen at 360 degree. 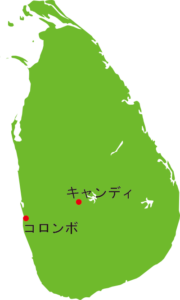